The Lion Guard | the King is Dead Long Live the King. The Lion Guard has been a pretty popular Disney show, but it is unfortunately coming to an end. Here’s what you need to know about the final season. Keep reading to learn more about the story and the characters.

It is sung at Kion’s coronation, marriage, and celebration of Nala, who becomes Queen of the Tree of Life after the song is sung at Kion’s coronation.
Long live the King is a song from The Lion Guard season 3 episode 19 “Return to the Pride Lands.” Beau Black performs it during Kion’s Coronation. Long Live The Queen, which was played on Rani’s Coronation, is reprised in the song. It’s the Lion Guard’s last song, and it’s the perfect way to end the season.

“Animals of the Tree of Life, friends from near and far, it is my honor to present to you… King Kion!”

–Makini, Return to the Pride Lands 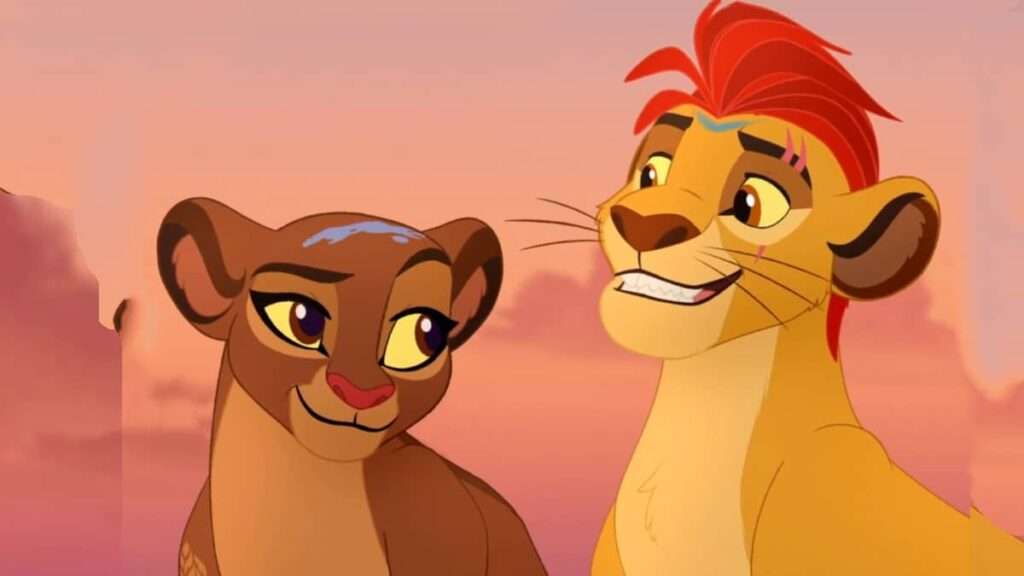 Beau Black:
Long live the king
Him and the queen side-by-side
The Circle of Life keeps movin’ on
The start of a new pride