lion king 2 not one of us lyrics 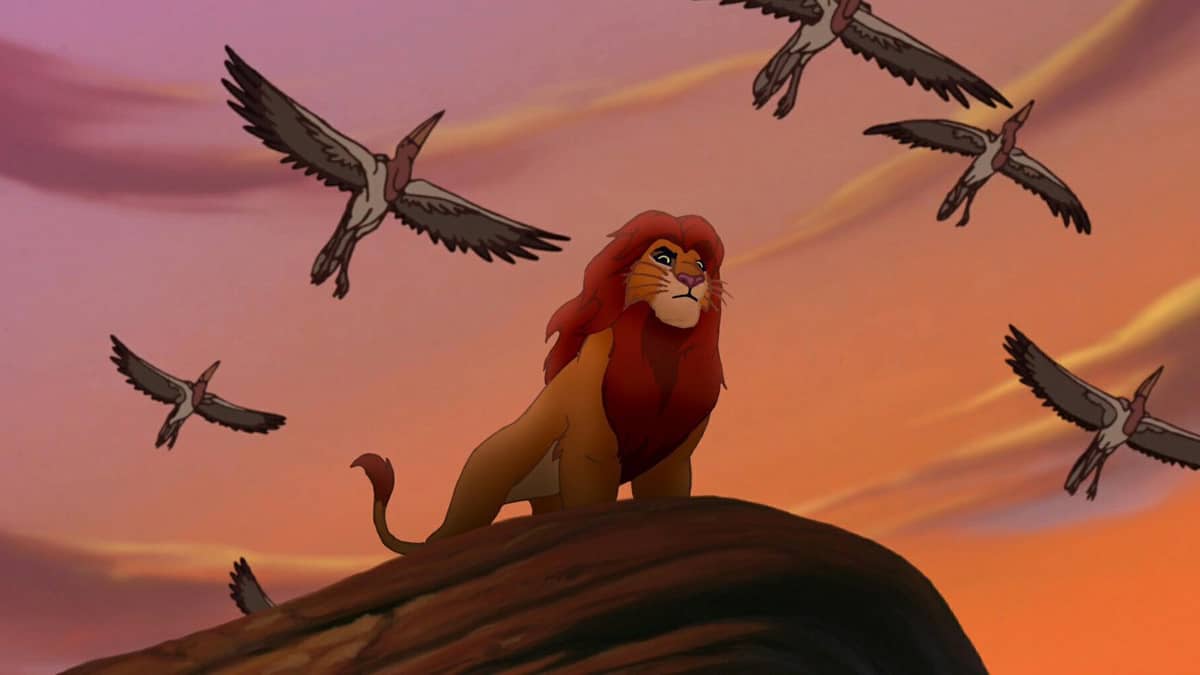 The Lion King 2 Not One of Us

The song “Not One of Us” is from the 1998 Disney direct-to-video film The Lion King II: Simba’s Pride. It portrays Kovu being expelled from the Pride Lands after being suspected of scheming against Simba alongside Zira and the rest of the Outsiders while being considered destined to die much like Scar.