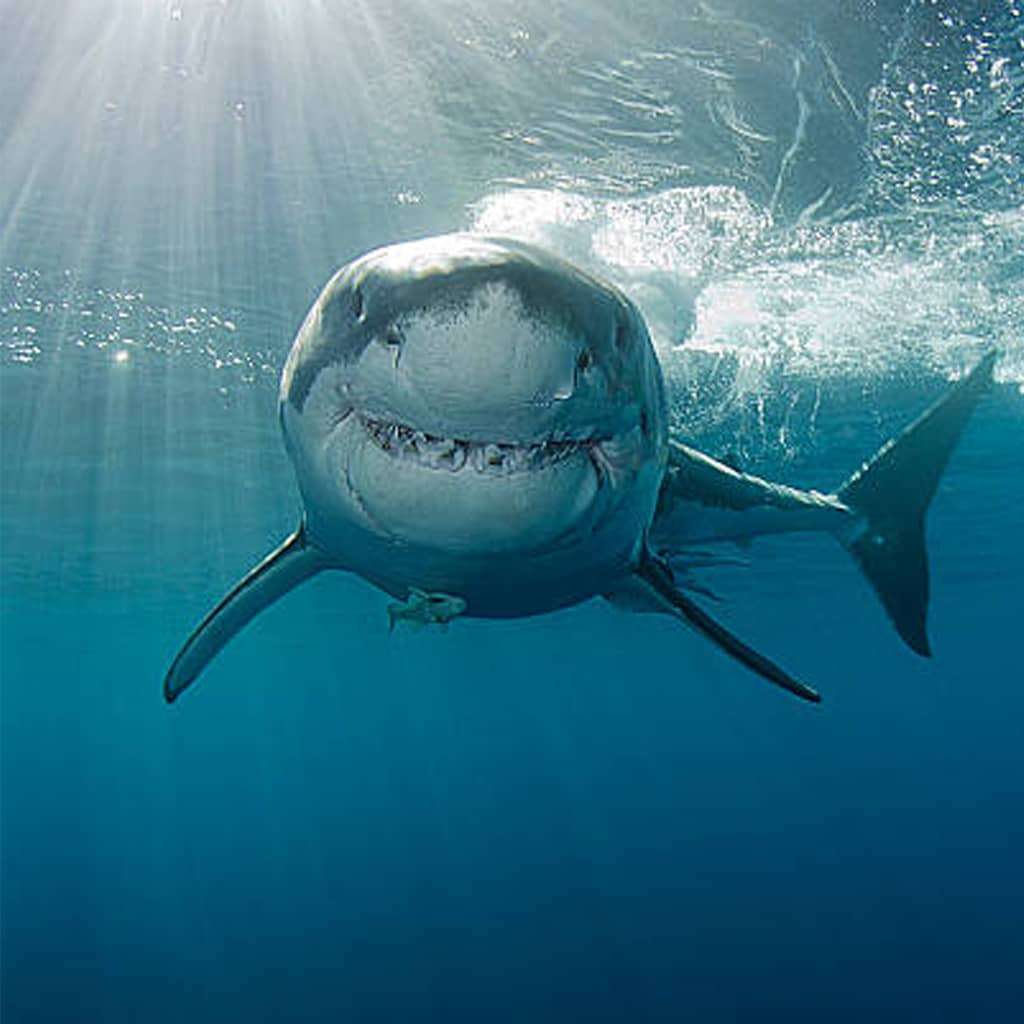 The Great White Shark is most famous for his appearance in the film Jaws. This shark is widely regarded as the most dangerous in the ocean, and this is a fact. However, the bloodthirsty image of this magnificent creature is primarily created for film and television ratings. Even when people swim in close proximity to Great White Shark, attacks are extremely rare. White sharks, also known as the great white, are large predatory fish found in all oceans. Let’s take a closer look at some of the most incredible Great White Shark facts you’ve never heard before.