You May Also Like: What Does Triceratops Eat? And Triceratops Facts That Will Surprise You

A brief history of dinosaurs

Dinosaurs were a successful group of animals that appeared between 240 million and 230 million years ago and came to govern the globe until around 66 million years ago, when a massive asteroid collided with Earth. Dinosaurs grew from a group of largely dog- and horse-sized species to the most massive beasts that ever existed on land during this time period. Dinosaurs were the dominating species on Earth for almost 150 million years, causing the extinction of countless other species.

During this time, they grew from a small group of species into an enormous array of species with a varied range of body sizes and shapes. Dinosaurs spread across every continent on Earth, with the exception of Antarctica, and inhabited many different environments. Dinosaurs were the rulers of the Earth, and no animal was able to compete with them. Dinosaurs came to be at the top of the food chain.

You May Also Like: Mind-Blowing fun facts about dinosaurs for kids

The discovery of the new species of dinosaur

The specimen was discovered in the Upper Cretaceous strata of New Mexico’s San Juan Basin in 1975. When researchers discovered bone jutting out of the earth, it was linked to a virtually intact cranium. After decades of cleaning and examination at the New Mexico Museum of Natural History, the skull was identified as belonging to a previously undiscovered species. In fact, the specimen became the centerpiece of the museum’s permanent collection.

“Further analysis into specimens that exist in museum collections, along with fresh specimen collecting and research, will help us to better understand these dinosaurs to an even greater degree,” said Dr. Steven Jasinski, a professor at Harrisburg University of Science and Technology, in a statement.

Bisticeratops froeseorum was considered to have lived roughly 74 million years ago, during the Cretaceous Era, which was brought to an end by the asteroid that killed the bulk of the dinosaurs. The new species is a member of the ceratopsid dinosaurs, which include the triceratops. Long horns, beaks, and a broad shelf-like forehead distinguish these enormous, four-legged herbivorous dinosaurs. These dinosaurs were the center of many native myths and legends, which often portrayed them as benevolent beings that rewarded the righteous and punished the wicked. Long before they were extinct, they became the objects of scientific study and speculation.

Tyrannosaurus rex and other tyrannosaurids mostly preyed on the gentle giants, according to a hypothesis supported by evidence found on the Bisticeratops’ skull. Several bite marks were found on different regions of the head, including the upper jaws, cheek, and frill, and are likely to have been produced by a tyrannosaurid due to their placement and size. The Bisticeratops was a large herbivore.

It’s unknown whether the predator hunted and killed the Bisticeratops or if the dinosaur died from natural causes. Their massive horns are supposed to have acted as both a defensive mechanism against attackers and a sexual feature utilized for exhibition and mate selection. According to the experts at Harrisburg University, Bisticeratops would have been between 16 and 20 feet long, weighed between 2.5 and 4 tons, and lived around 8 million years before its Triceratops cousins.

How the finding of this new dinosaur has changed paleontology

What is a horned dinosaur?

Paleontologists have discovered a new dinosaur in the southwest United States. Crittendenceratops krzyzanowskii is a new ceratopsid (horned) dinosaur, approximately six feet in length, discovered in southern Arizona rocks 73 million years old (Late Cretaceous). It is one of Arizona’s few dinosaur names, and it is significant because it helps fill in the gap in our knowledge of ceratopsid evolution.

What dinosaurs lived in New Mexico? 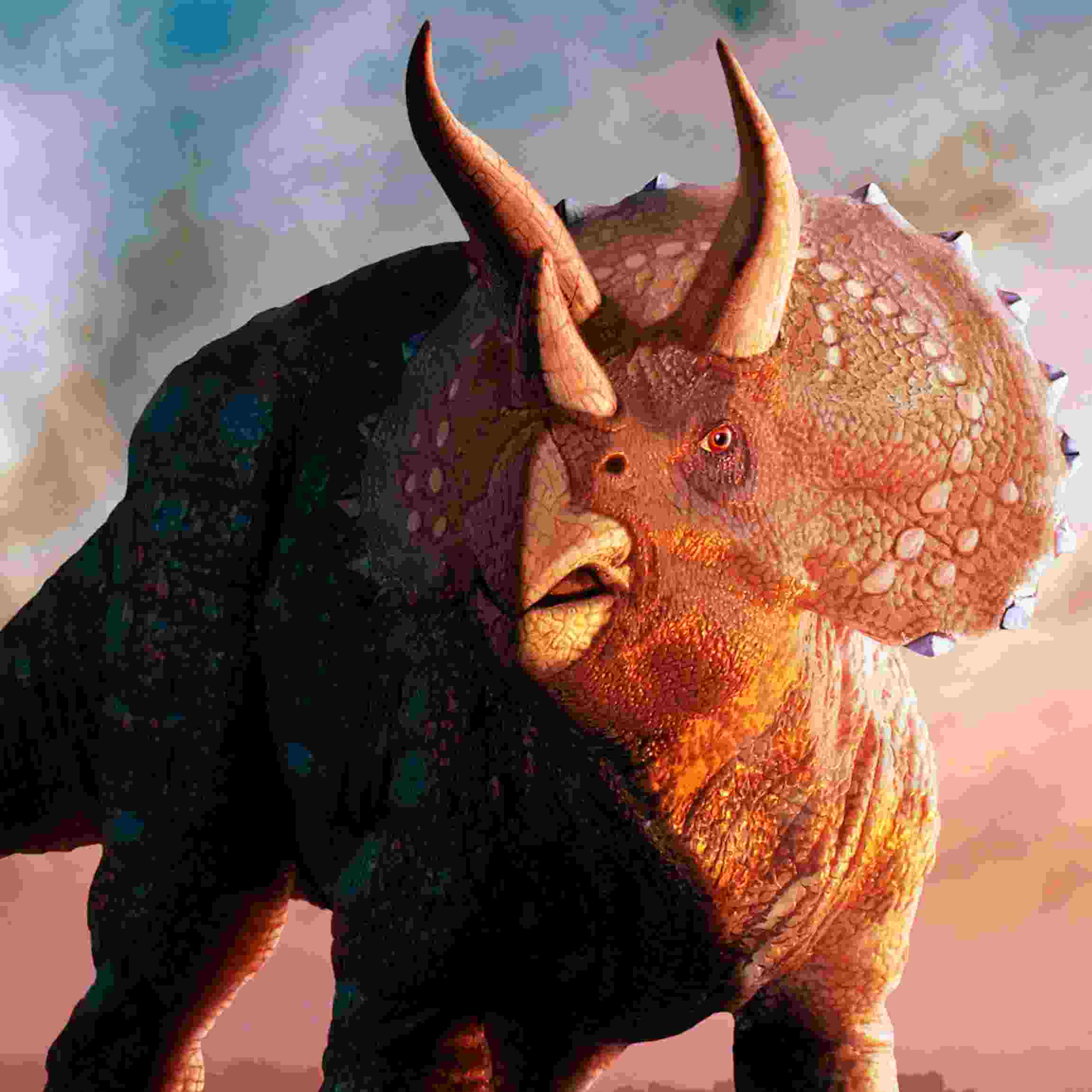 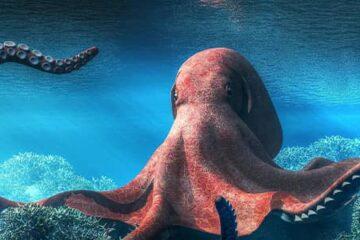 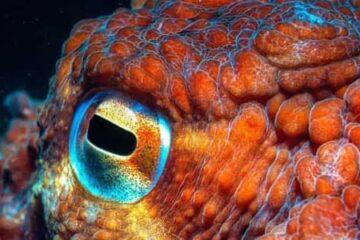